With its most strategic location along the Lachine Canal, the territory of les Quartiers du Canal stands out for its great accessibility.

It is easy to get there by car – from neighboring neighborhoods or by taking the Champlain Bridge and Victoria from the South Shore – or by taking public transportation.

The public transport system is efficient in the three districts which makes it the preferred means of transportation to get there.

Five major stations of the Orange Metro and Green Metro line are located near or in the very heart of the three districts:  Bonaventure, Lucien-L’Allier, Georges-Vanier, Lionel Groulx et Place Saint-Henri.

Cycling remains a popular means of transportation for locals and visitors who take advantage of bike paths along the Lachine Canal and through le parc du premier chemin de fer or on main commercial streets: Notre-Dame Ouest, Saint-Jacques, Peel or even Wellington for example. Many shops offer services to buy, repair or rent bicycles. 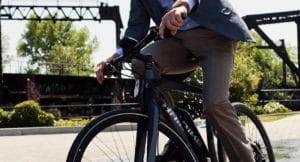 Montreal has a large taxi network and it is easy to find one on the major commercial arteries of Griffintown, Little Burgundy or Saint-Henri. 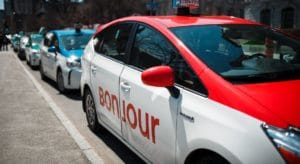 The three neighborhoods are easily accessible on foot, allowing everyone to shop, eat and walk along the canal in the same day.