Little Burgundy exhibits art in museums, galleries, artists' studios and businesses in the area and through murals that leave visitors tons of choices for an exploratory path.

In Little Burgundy art is not only exposed in galleries and museums. Shops, cafés and restaurants also offer a showcase for artists.

If you prefer to explore an area by walking, Little Burgundy is the place. There are the streets of Notre-Dame and Saint-Jacques, Atwater Avenue or the small streets Payette and William which host the largest number of galleries and artists’ studios. 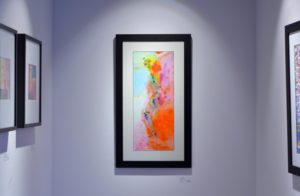 Take a détour on l’Arsenal, located in an 80,000 square foot building erected in 1853 by Charles-Auguste Cantin for Montreal Marine Works. The latter produced steamboats for nearly a hundred years before closing its doors. In 2011, Arsenal took possession of the building and transformed its large rooms by interfering as little as possible with the original industrial style. Arsenal has today become a must-see venue for artists from all over the world. 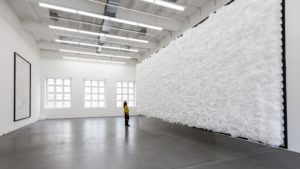 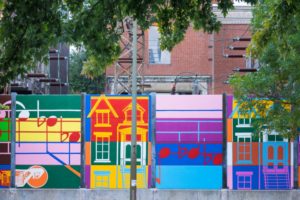 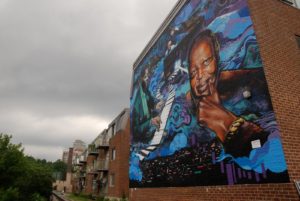 The social and cultural heritage of the district is reflected in the works demonstrating that the marriage between art and history lasts.